Original Concept Art by Me

Practiced retopology on the skin, even though this is not a production character, but a concept character.

Progress turntable - at some point, I went back and fixed the clothing and cape

Main UVs and material groups - because the body was hidden mainly by the clothing, I made the UV shells of the torso, legs, and arms really small, while maintaining the correct size for the head, hands, and feet.

More references for the 3D sculpt and the base

With this project, I created my own 2D concept and translated it into a 3D sculpt. I went through the process of retopoly as well, before posing my character. My concept is based on the "Diablicos Sucios" folkloric dance from Panama, where they dance in the streets. I sculpted the character and props in ZBrush, textured in Substance Painter and Photoshop, and rendered in Marmoset Toolbag 3. It was my first time using ZBrush and Marmoset, and I ended up really liking the real time of Marmoset :) 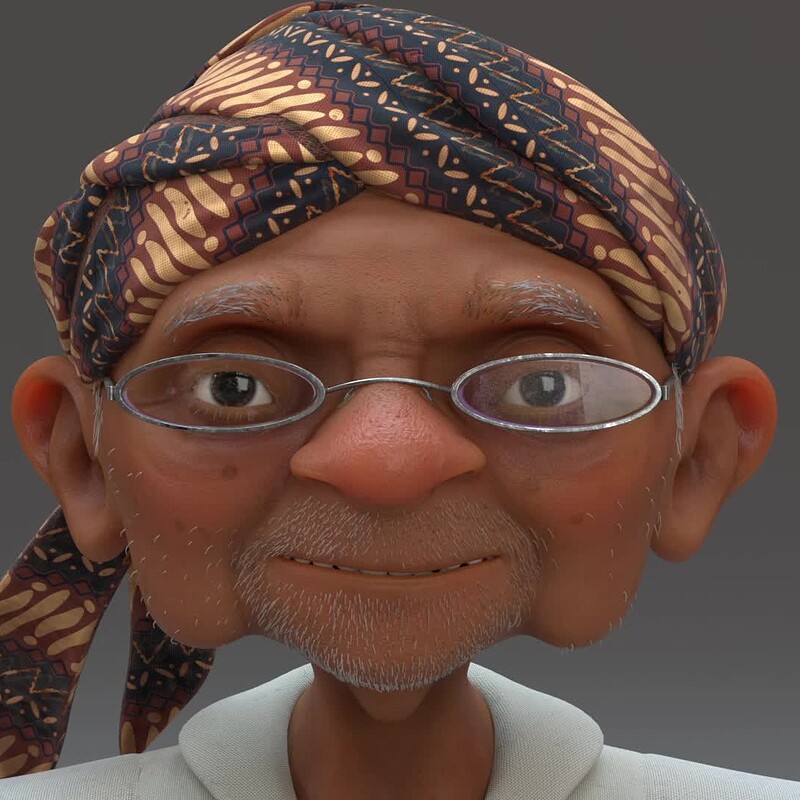 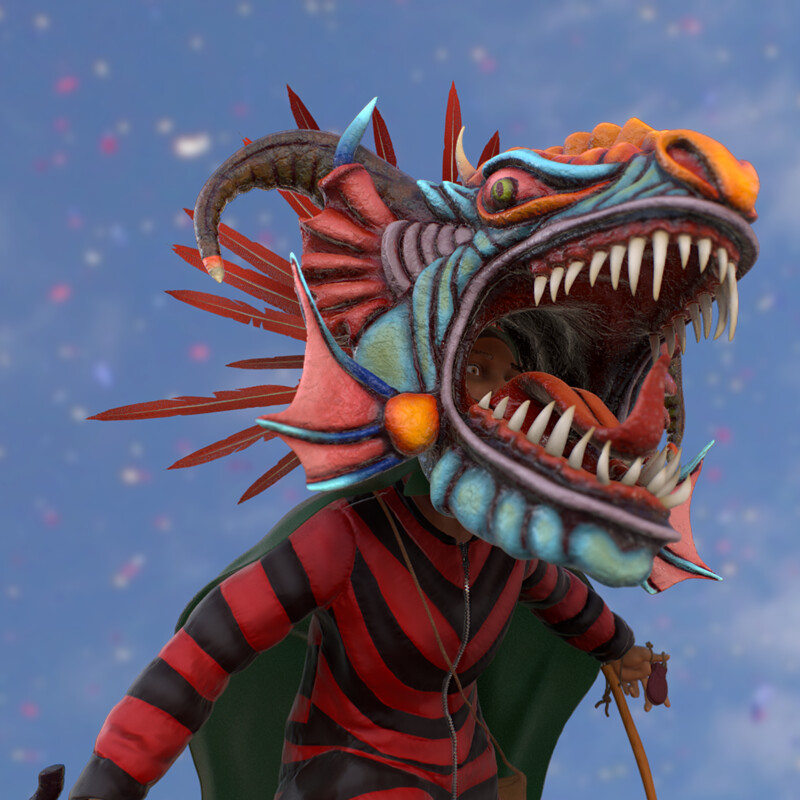 Back to album
3D 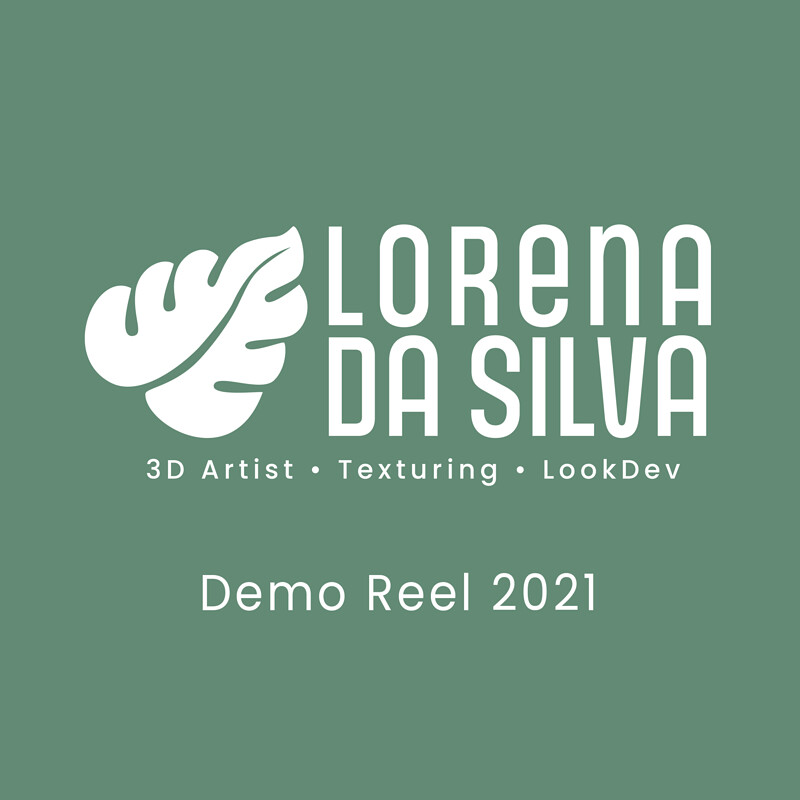